Out of my hiatus just to write about this movie.  We knew it would happen ;)

I went to see Five Feet Apart today.  By myself.  I had no desire to see it with anyone, no not even Peter, sorry babe.  I needed to see it alone. 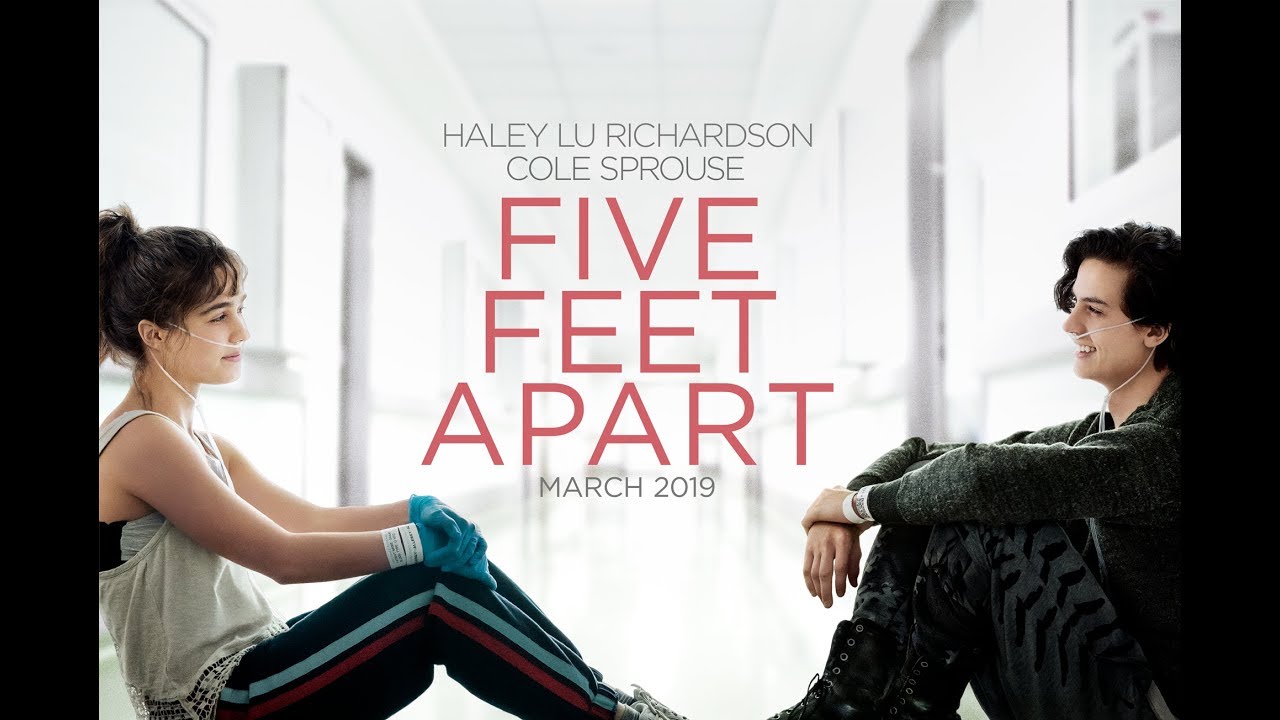 If you aren’t sure what I am talking about, and haven’t heard of the movie, here is a brief synopsis.  It’s a movie about two teens with CF who fall in love in the hospital.  And the movie is about them taking back one foot of the requisite 6 feet that us CFers need to keep between ourselves and others with CF.  It’s the first time CF is a feature in a major motion picture.  Claire Wineland was a consultant for the movie – she was a huge presence in the CF world until her death, after transplant, last year.

Here is a link for the trailer

It was a great movie.  I don’t think it was overly sad (some people will disagree with me, but it was what I had expected).  More tears were shed at the previews before the movie (OMG another dog’s life movie!) than for the actual feature.  It was a romantic drama that happened to have two main characters with CF.  If it isn’t your genre of movie you probably won’t like it, CF or not.  I probably still would have seen it even if it focused on Cancer or Autism or anything else because I like these types of movies.

I should elaborate a little on the not crying part.  I think over the years I have become pretty jaded with CF.  Friends pass away and I cry for a day and then I move on.  It's how I deal.  So I think some of that rubbed off on this movie.  The next time I see it, I will most likely cry some more.

There were some things that were all “OMG why are they talking about that or showing that” etc.  But you have to remember that not everyone knows WHAT CF is.  Many people haven’t a clue.  So there had to be some backstory to it.  There had to be a lot of explaining so people out the “outside” know what is going on.  And they explained a lot.  Not all, but a lot.

My expectations were fairly neutral given the nature of the movie. I knew it wouldn’t be spot on, its Hollywood people.  But all things considered I think they did a bang-up job with it.  Were there inaccuracies?  Of course, like I said, it’s Hollywood.  Did they exaggerate a lot of things?  Of course, again, It’s Hollywood.  But the feel of CF I think they came close to nailing on the head.

When you get to the point where CF has taken everything from you, your friends, your job, your freedom, you live to do your treatments, as Stella (and Claire) says.  Your life revolves around your health.  You miss out on so much being sick or being in the hospital.  They really showed this in the movie.  Maybe it was just me knowing how they felt, but I think they portrayed it well.  They dealt with survivor’s guilt, loneliness, fear before a procedure, isolation, rebellion, mortality, friendship, losing a friend with CF, missing out on life, not wanting to drag someone else into your “mess” (that one hit home the most for me and it’s still something I struggle with to this day), and of course, love.

The movie was far from perfect as so many “sick” movies are.  They have to keep the audience’s interest.  If one wants to see a documentary on CF they can.  This surely was not one.  But no matter what people may think of this movie, it will do one thing: bring light to a disease that is not well known. For us in the CF world, it is everything.  But for those who know no one with it, it is nothing.  And this movie has the potential to change that.

2. See a show on Broadway

5. Print out all my pictures I have on my computer (that are worthy of printing)

6. Get my computer working again so it reads CDs

10. Have the short story published

16. Do the tourist thing in Philly

17. Get a professional massage

19. Have dinner with my dad and step mom once a month or every 6 weeks

20. Donate all my old books to the library

26. Make homemade Christmas presents one year for everyone

29. Delete old files off my computer

31. Smile at a stranger at least once a day

32. Spend a night under the stars

38. Buy a mountain bike and actually USE it

40. Go on a super romantic dinner

41. Display my Lenox crystal animals in something other than a moving box

43. Spend a day at the spa and not worry about price!

44. Go tubing down the Delaware

45. Learn to drive a wave runner

52. Learn to cook things other than chicken and rice

53. Start going back to church

54. Wish on a shooting star

59. Pick my own strawberries

63. Date more and not be so darn picky about dates

68. Become a member of ASID

72. Throw a surprise party for a family member or friend

73. Spend an entire weekend in bed/on the sofa (not sick)

78. Stop working so much

80. Go to First Friday in Philly

93. Be more feminine (i.e. more necklaces and earrings) for work

99. Do a random act of kindness 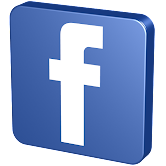 My other Creative Blog

A GREAT support community for those affected by CF

Do you have a CF blog? Do you have CF and blog about non-CF stuff? Get added to this site and show off your skills!

Great Site for CF Adults and their Caregivers

This is me and Maggie 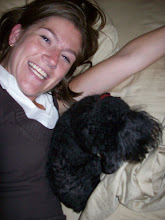 Because every CFer needs the neb and vest picture!